St Petersburg musician Pavel Andreev staged an unusual performance to draw attention to global pollution problems.
For a project called 'Breath of the Planet,' a grand piano was installed in the middle of a landfill in Russia's northern Leningrad region.
In a video clip posted on social media, Andreev played his own composition over dunes of garbage and amidst the cries of seagull hovering above.

Andreev told Reuters that the idea of the performance came about after he played a grand piano on a drifting platform on a lake at Russia's famous Ruskeala natural park.
'I wanted to speak about the beauty of nature from the opposite side' - Andreev said.
Garbage disposal has become a widely discussed topic in Russia last year as the stench of landfills in the Moscow region caused continuous protests among the locals. 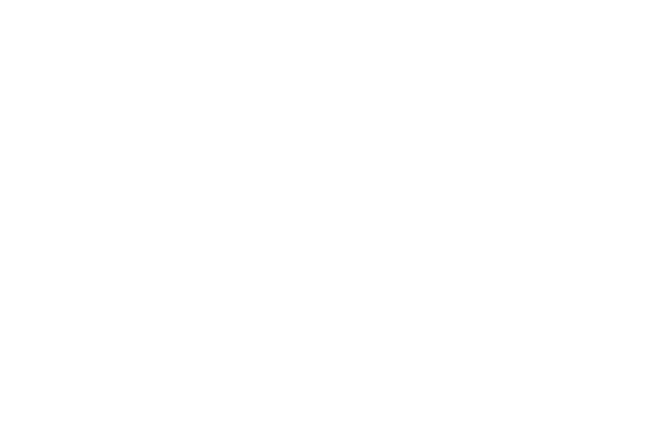