Royal in canyon sailed around the world
We posted the video Awakening on the Internet on November 9th. For the first month, the video was collected on various social media. networks have over 700,000 views and continues to gain momentum. Broadcast in France, Spain, Germany, Arab countries.
We were contacted by such news agencies as Ria Novosti, Reuters, Russia Today, thus the video flew all over the world.
The video was broadcast on NTV channels, Russia1, St. Petersburg. They wrote about us in Komsomolskaya Pravda, in Sobake.ru, in the newspaper Bumaga, we sounded on Komsomolskaya Pravda and Love radio. 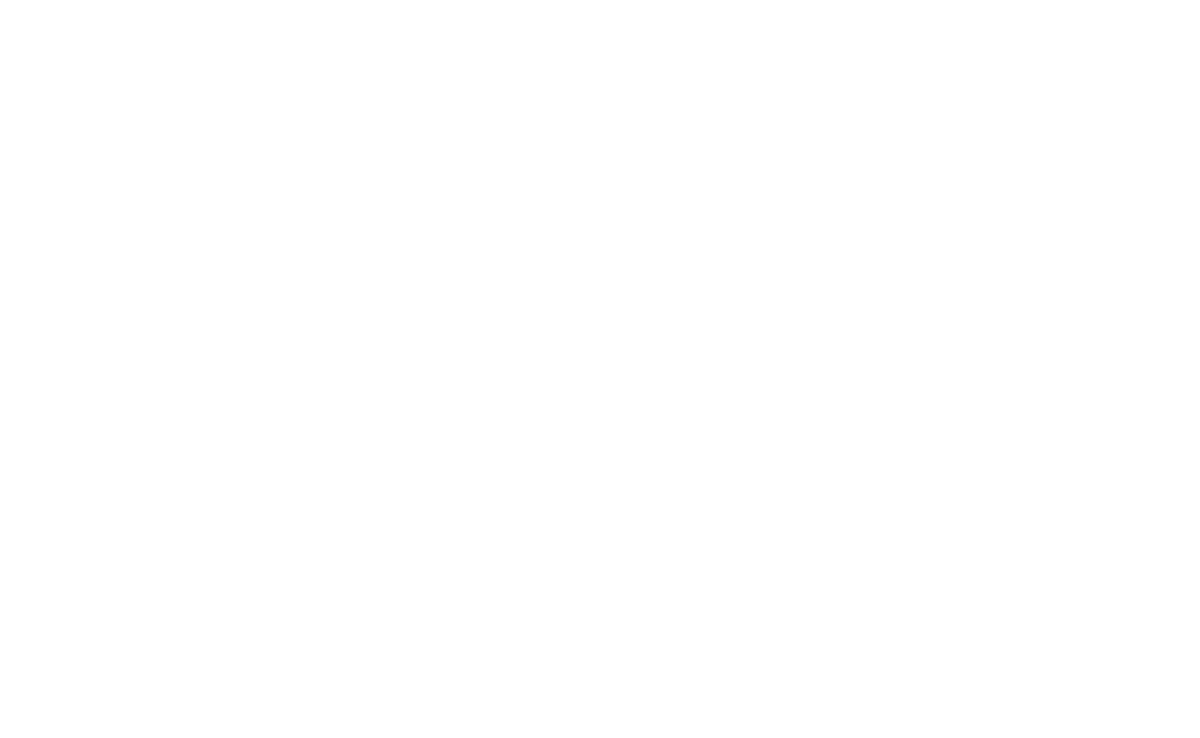